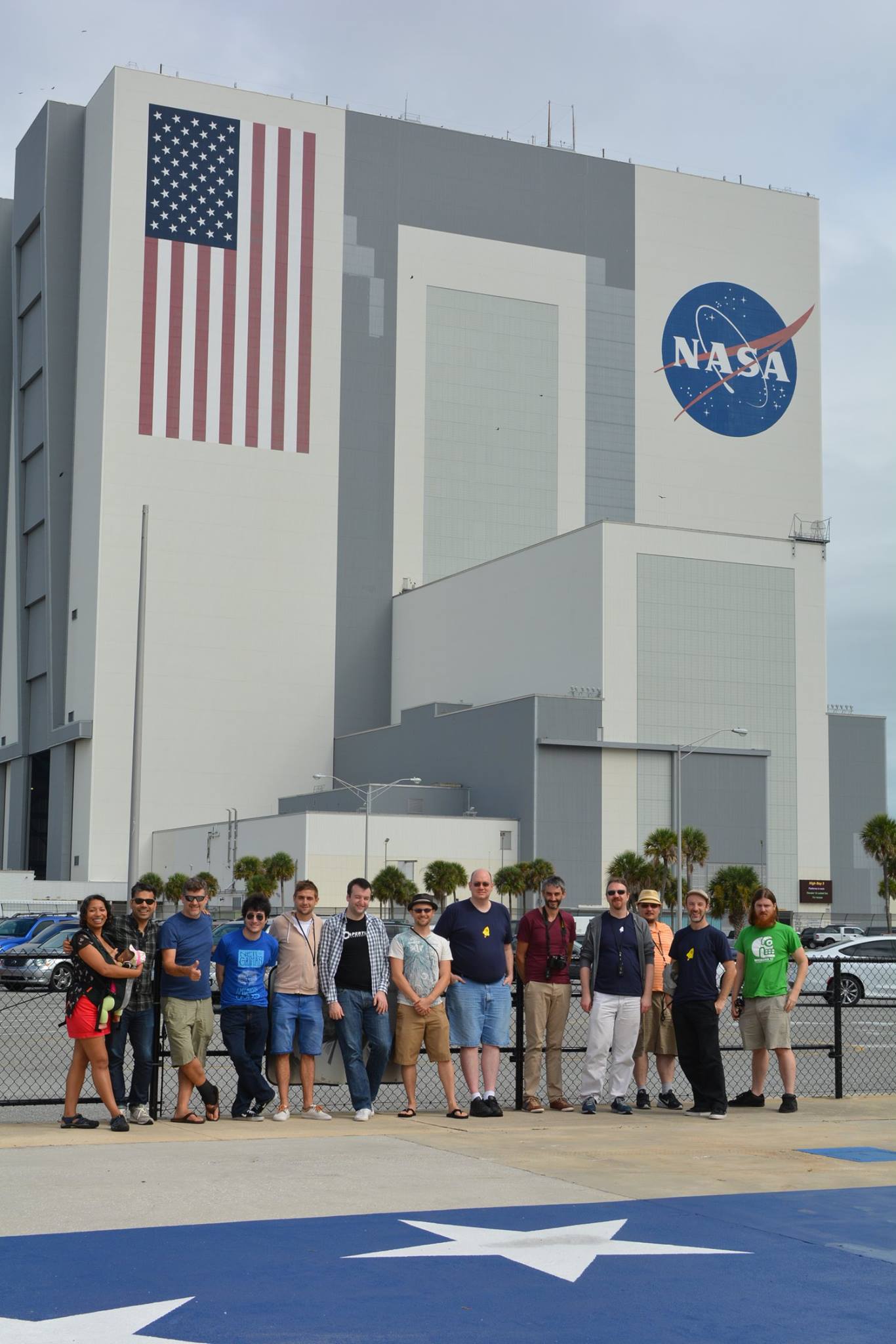 (The Discovery team outside the Vehicle Assembly Building. Fourth from the left. Yes, I need a haircut. Yes, we need to hire more people who aren’t white dudes.)

A couple of weeks ago my team at Wikimedia had our annual get-together to strategise. It was fun, interesting, and I can wax lyrical on how cool CCAF and KSC are - but the best bit was right at the end. When I watched a rocket launch.

At 6:28am on 2 October, an Atlas V blasted off from CCAF carrying a communications satellite. Thanks to pre-planning, we were standing on a beach about five miles away when it happened. 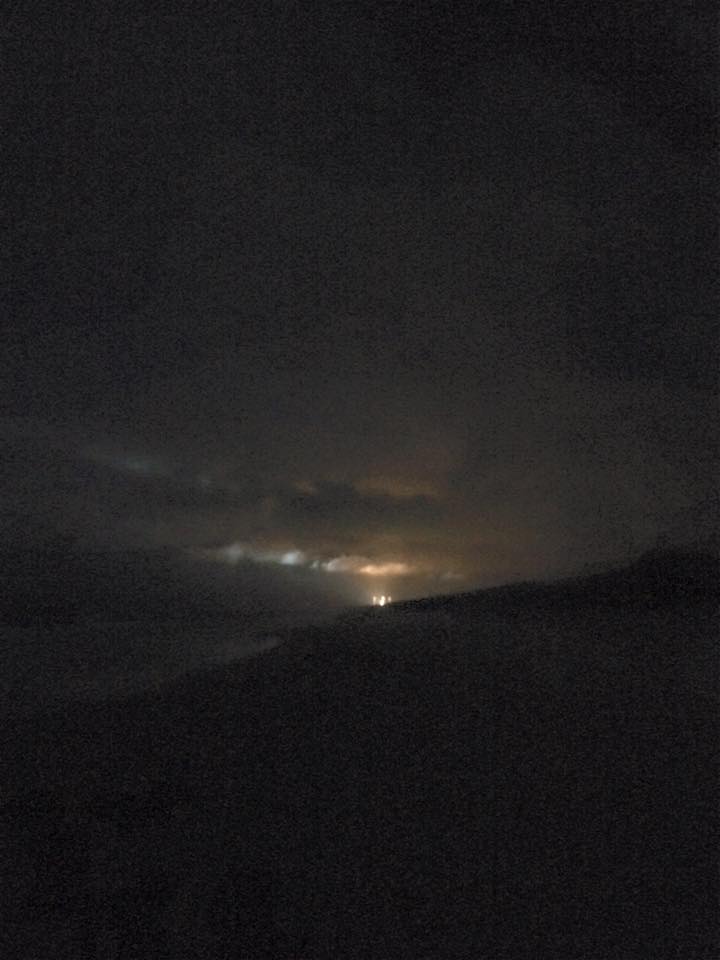 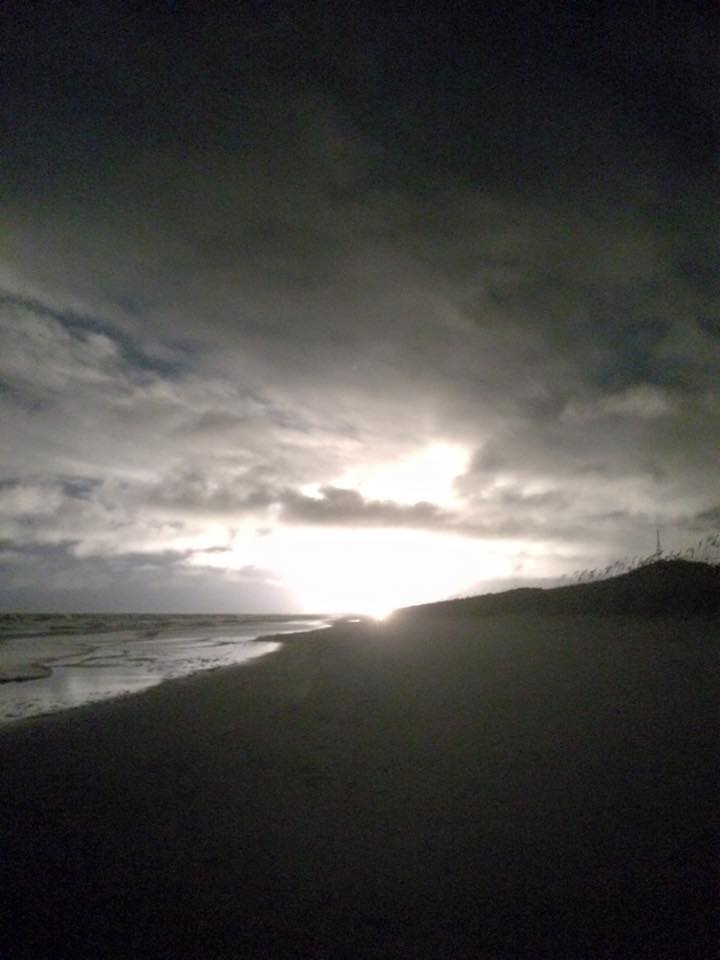 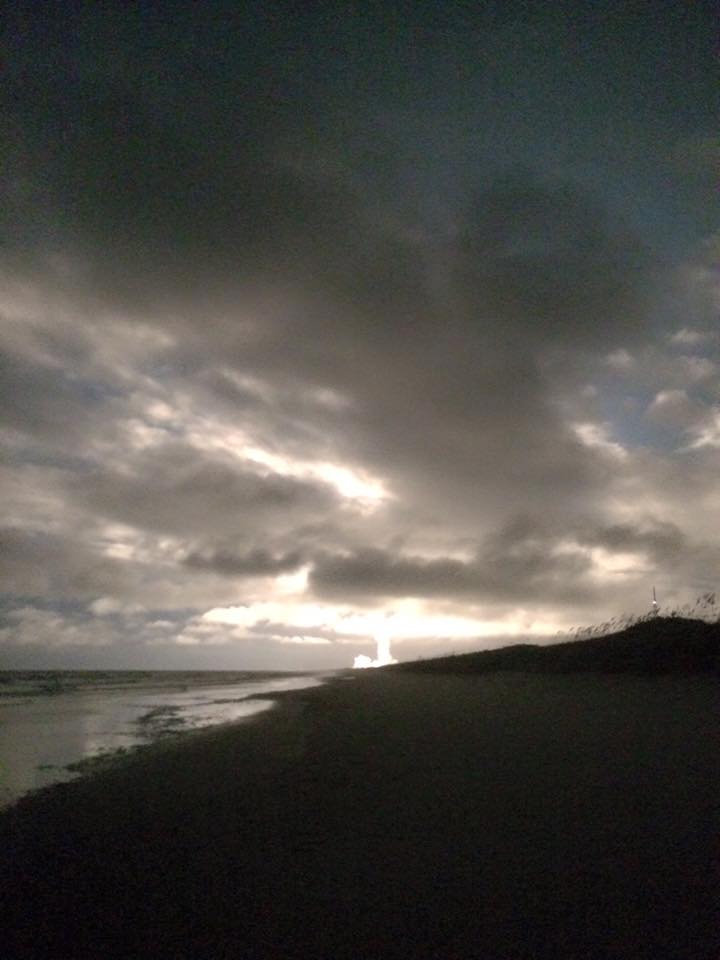 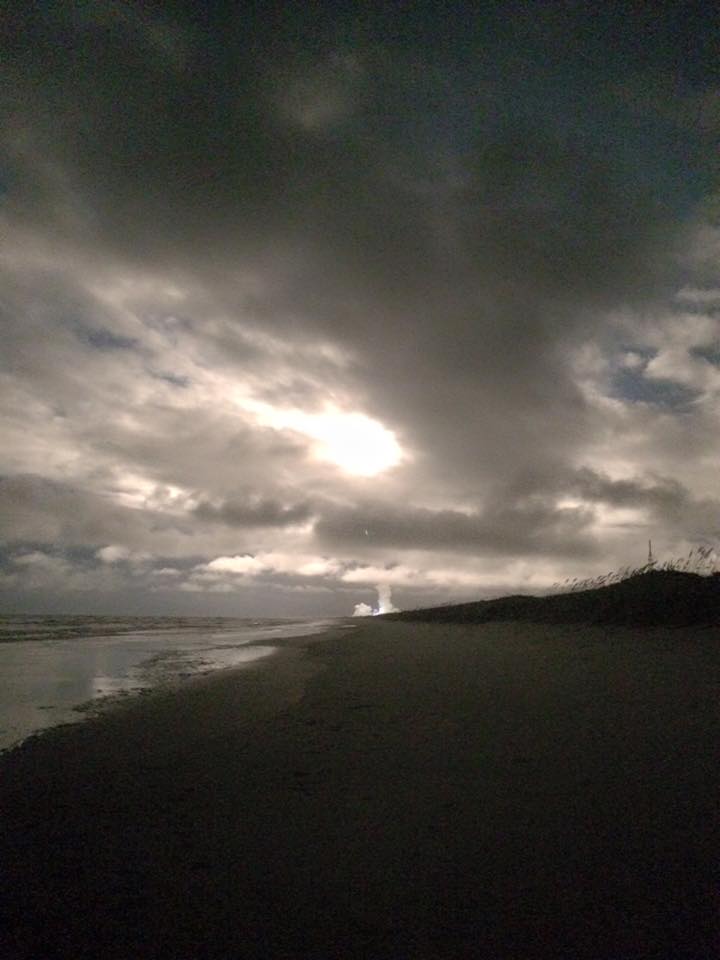 I still don’t believe in god, but I absolutely believe in the bath ḳōl - there’s no way to perfectly capture how loud or (literally) awesome the noise and light were. It rang everyone in sight like a damn bell, from five miles away.

The space programme continues to be massively inspiring to me. We are, as a species, pretty goddamn terrible to each other, every day of the year. But the fact is that even with all the fighting and squabbling and injustice we got our shit together enough to build engines capable of putting out four million newtons of force…and then fire it off into the great unknown. Just to see if there’s anything cool our there. And there’s something wonderful about that.